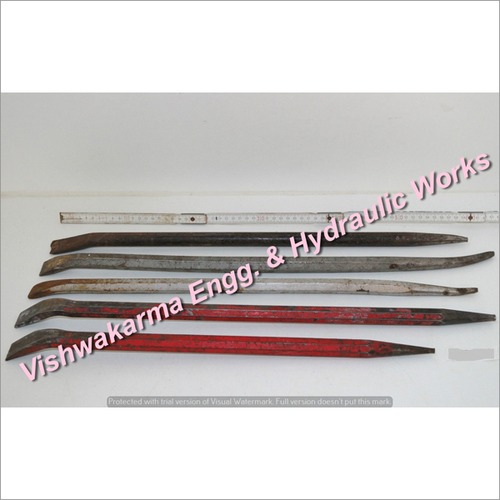 We deal in best quality Crowbars, which are also called as wrecking bars, prybars, or pinch-bar. Employed as the levers either to force apart two physical objects or to take away nails, these are commonly employed to open remove nails, nailed wooden crates or pry apart sheets. These can be employed as any of the three lever classes and are employed to break as well as remove rock. Suitable for modern mining as well these are made of medium-carbon steel. Though, they can instead be made from titanium that has the benefits of being lighter as well as nonmagnetic. These least expensive products, named as Crowbars are forged from hexagonal and are incorporated with extra solidity. 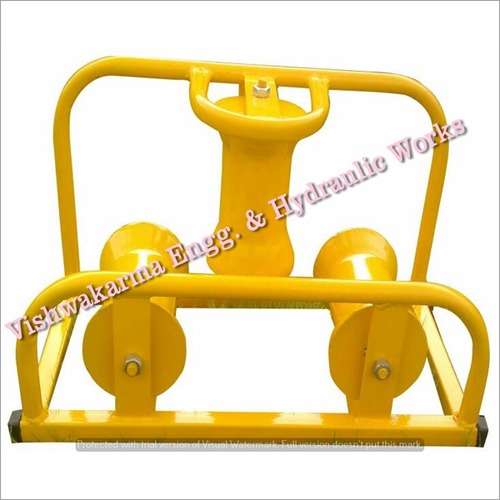 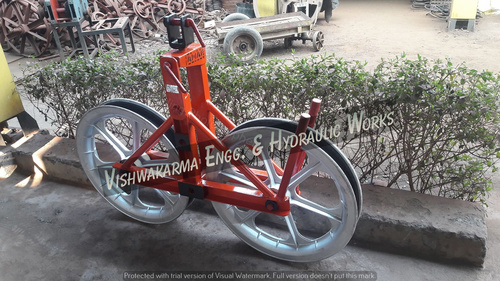 Thank You for your valuable time. We have received your details and will get back to you shortly.

×
Get a price quote for Crow bar
×

For immediate response, call this customer.

Get in touch with us
VISHWAKARMA ENGG. & HYDRAULIC WORKS All Rights Reserved.(Terms of Use)
Developed and Managed by Infocom Network Private Limited.

For immediate response, call this customer.